On this one, he calls lyrical joe mbuzi Chef 187 and the roar of the lion Jay Rox, who did as much as expected.

Kademo and Bento Sokatowa are the brains behind the music production, while Ink Drop shot and directed the video.

Get your headsets and bump to the song below. 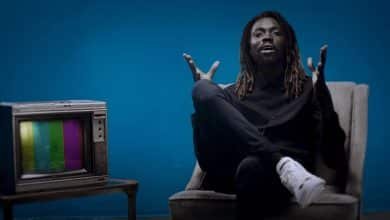 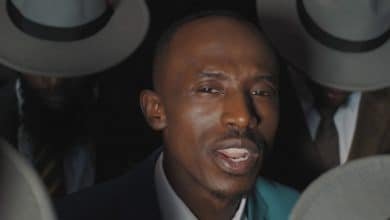