Next rated Zambian rapper, Kutemwa Kaoma who is professionally known as BL Rapmafia has announced that he would be releasing a new studio project titled ”Elevate” Mixtape.

After two months and half of cooking the ‘Elevate’ mixtape, BL Rapmafia is now ready to serve his fans his debut mixtape.

The rapper took to Facebook to make a simple announcement where he wrote that the new mixtape will be released on the 10th of February 2021. He also added that the tracklist and final mixtape cover will be unveiled in a few weeks time. 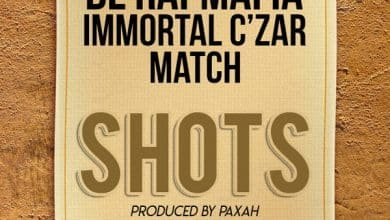 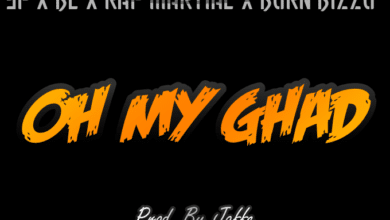