The America born recording artist, songwriter, and producer, the owner of the album “Mali is…” which was nominated for the Grammy Awards Best Urban Contemporary Album in 2014, Kortney Jamaal pollard known as Mali Music is set to feature on a new hit collaboration single with a highly gospel-inspired artist Chaka Nyathando, popularly known as Pompi who is a holder of the two ZMAs (Zambian Music Award)

Pompi through his various social media accounts hints at the world about his new song which is a direct inspiration from God, will be released on the 17th of December 2020, and it will be his first collaboration with Mali Music. He said the release of the song will mark another epic moment in his career, meaning we should be expecting a great hit drop from this spectacular collaboration between Pompi and Mali Music.

Pompi having conquered most of the African Gospel music genre is set to expand and gather more audiences outside of Africa with this collaboration with Mali Music.

Don’t miss out on this highly anticipated music so stay tuned for more info and watch out for 17/12/2020. 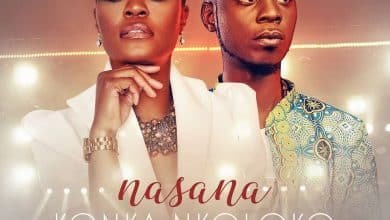 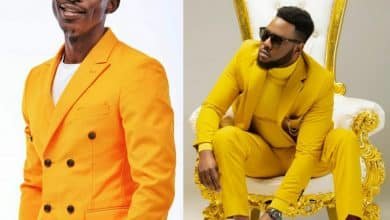 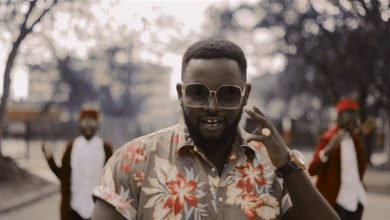 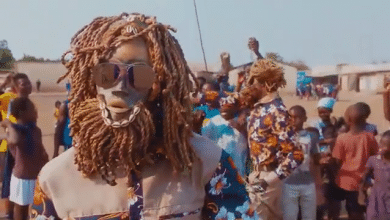