Yo Maps AKA Mr Finally is finally dropping his debut album this year. Are you ready for this one?

Yo Maps has already made a name for himself in the Zambian music industry. The singer has been dropping hit after hit since he came on the scene.

However, one thing he hasn’t done yet is releasing an Album. Fortunately, that is coming to an end. Kalandanya Music Promotions has finally announced that Yo Maps is planning to drop his debut album this year.

Last year the singer was entangled in so much drama. following his very public break up with his baby mama Mwizukanji. It is good to see that the singer is planning to have a more positive year.

Young Willy Ft. Yo Maps – Wakayele (Prod. By Yo Maps) 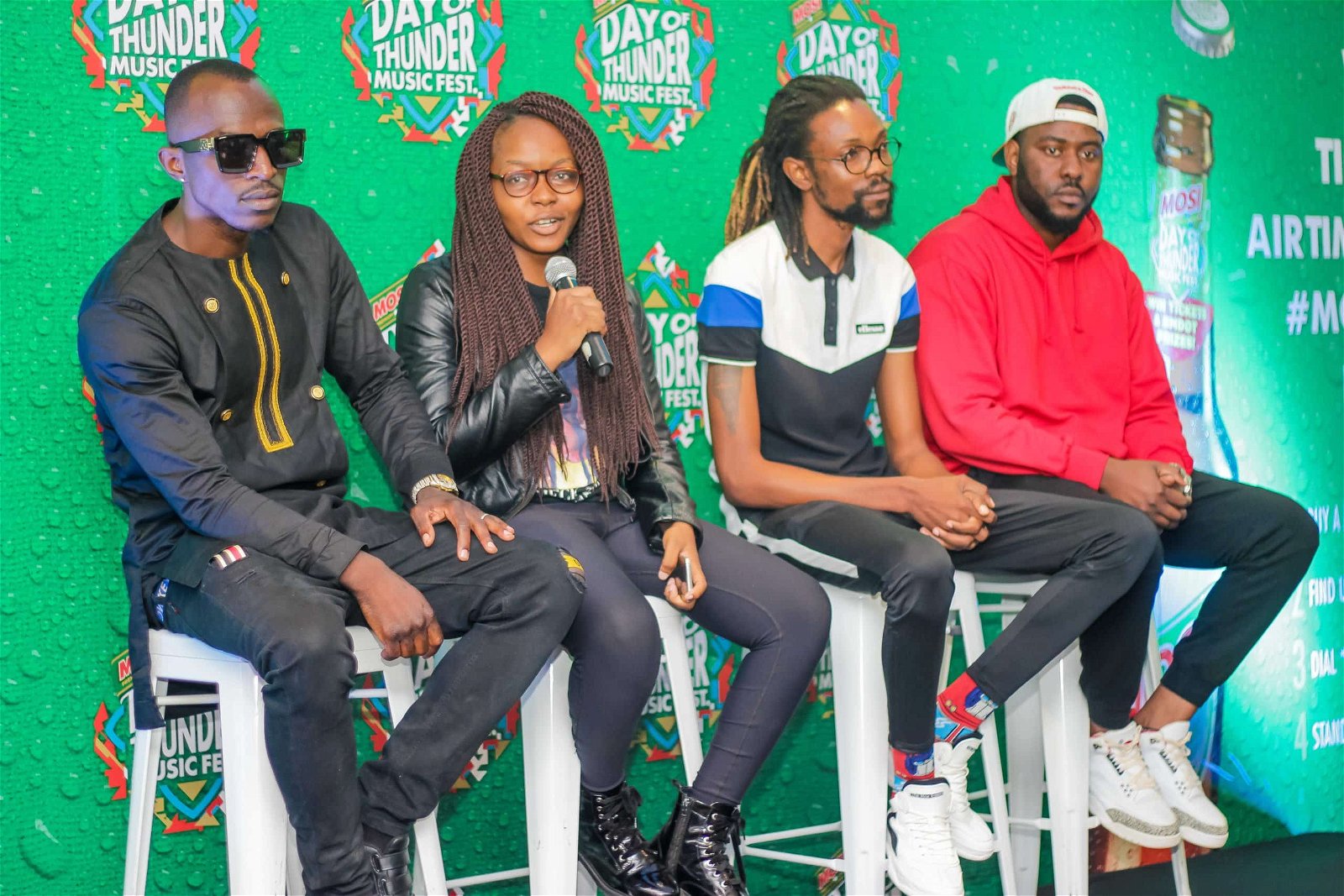