Yo Maps discharges new song titled “Amaka Yaba Yaweh” which serves as a follow up to his previously released hit song “Season Yanga”.

“Amaka Yaba Yaweh” is a song that expresses the awesome and timely presence of God in all situations.

The song was produced, mixed and mastered by Yo Maps himself.

Yo Maps Ft. Vally Vally – Komboni (Prod. By Yo Maps) 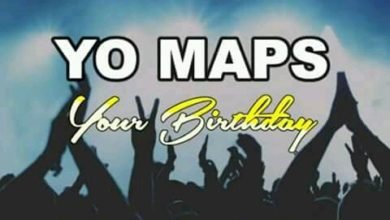 Yo Maps – Your Birthday (Prod. By Maps)