“Soche” is taken from his recently released album ‘Fuego‘ which he dropped last year and was well-received by his fans.

The music video was shot and directed by Fanwell.

Enjoy the visuals below!!! 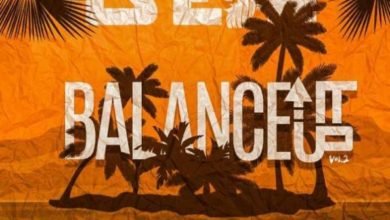 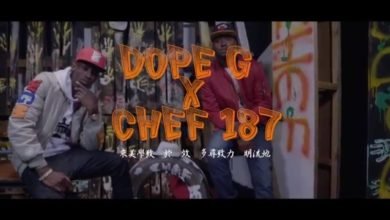