Nexus Music Entertainment songbird, Towela is out with the official music video to her major banger, “No Drama“.

The Kenz and Beingz-produced banger, “No Drama” features the dancehall daddy and label mate, T-Sean.

The video to the song was directed by Director Verb and Louis Chungu.

Enjoy the visuals below!!! 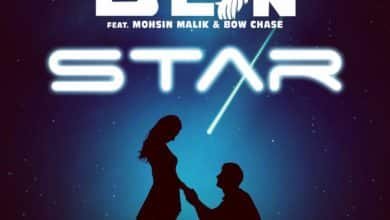 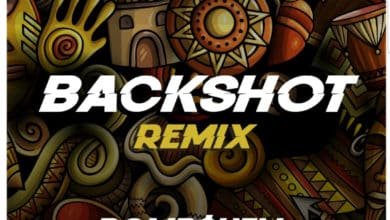