The song is inspired by the viral video going around social media on which a man was caught red handed in his car having s*x with an under aged girl.

The song is produced by Dj Mzenga Man.
Check it out and Enjoy. 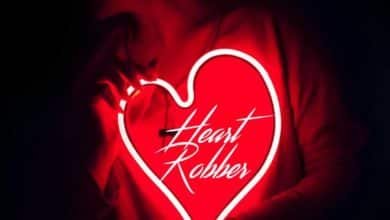