The song was produced by Uptown Beats and Mr. COG. Visuals were shot and directed by the Visual Papi.

Watch and the music video below. 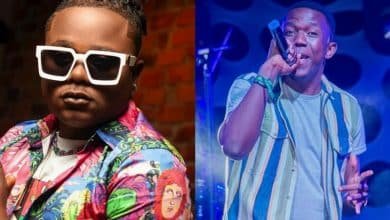 Kekero and T-Sean working on a joint album