Tim formerly Thugga, is one of Zambia’s most decorated rappers, and today he stirs up the Hip-Hop scene with a new smash hit single titled “Mwishile Banga” Inspired by 1John 4:4.

‘Mwishile Banga‘ is the official second single off Tim‘s forthcoming album called ‘This Is Music (T.I.M)‘.

The song was produced by Dida Steez, mixed & mastered by Paul Kruz.

Without further ado, listen to the monster hit single below.

Roc Beats Presents: Tim – Is This Thing On? 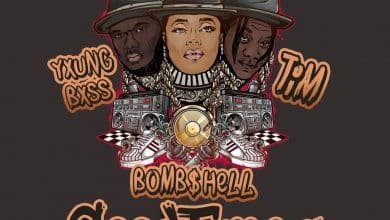 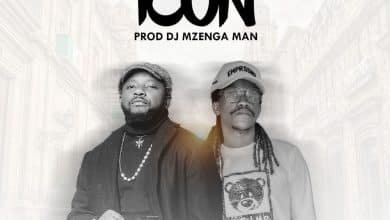 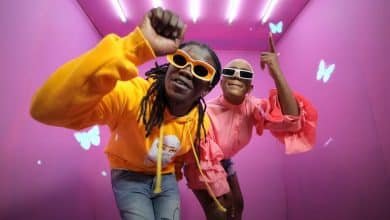