Notable Zambian dancehall artist and Nexus Music signee T-Sean has shared some seriously sad news that his house has been gutted by fire. The Incidence occurred today 8 August 2021 in the afternoon in Lusaka’s Lilayi area where the artiste resides.

The fire caused some serious damage to his household properties worth thousands of Kwacha. The matter has since been reported to the police and investigation are underway to ascertain the source of the fire. The artist has since appealed to the general public for support in terms of donations. 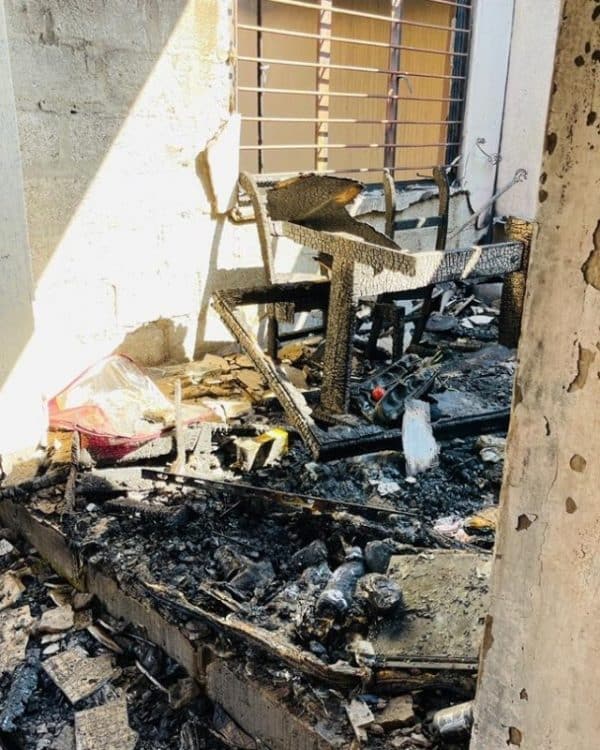 I’m hereby permitted to put up a statement of confirmation as well as notification of the incident that happened in the afternoon’s of 5th August 2021 in Lusaka’s Lilayi area in which Zambian Artist; Richard Mulenga Aka T-Sean house was left in ashes.
Households and goods worth thousands of Kwacha were lost in the inferno.
Investigations into the cause of the fire are ongoing and once concluded the public will be informed.
In the spirit of goodwill, we as friends to the Mulenga family are requesting support from well-wishers who would like to help them get back to their feet and rise from this unbearable loss.
To this cause, any form of material and financial support is being solicited and welcomed.
Those willing to step in with support can get in touch with me or can send through their contributions to the numbers below.
+260977610037, +260763573257
Issued by
JONATHAN NGOMA 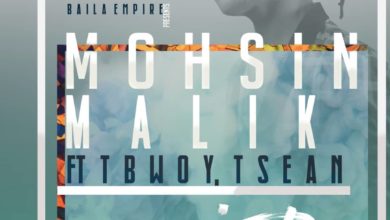 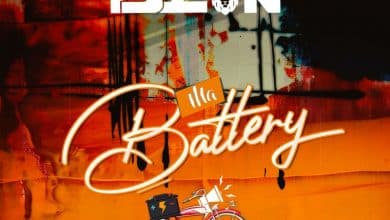 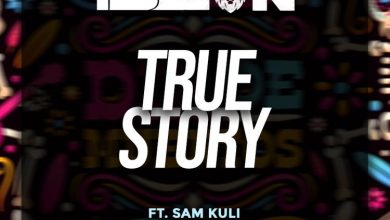 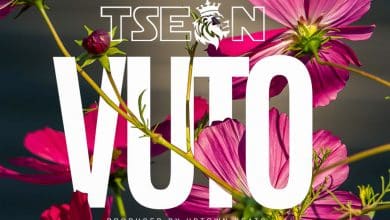