After the success of his previous release – ‘Ma Battery‘, Nexus Music Entertainments act, T-Sean is out with another hit track titled, “True Story”.

On this new tune, he teams up with two Reggae Dancehall Artistes Sam Kuli and Cactus Agony.

“True Story” is the lead single from his forthcoming album ‘Destiny‘ and was produced By Uptownbeats.

The video was shot & directed By Verb for (Cloud City Films)

Vibe to the song below 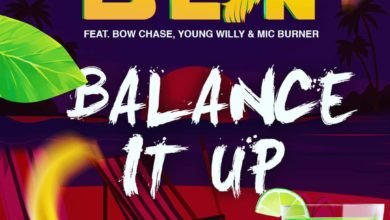 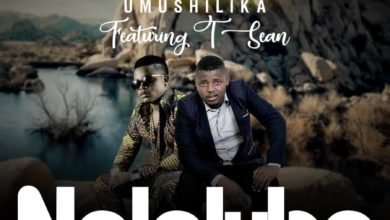 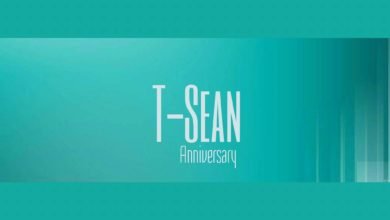