Award-Winning Dancehall/Afrofusion Artist & Music Producer, T-Sean is back with the release of this new spanging single titled “Ma Battery”.

His new single, “Ma Battery” was produced by Uptown Beats and it comes with a sweet and interesting appreciable groove.

The music video was shot by his favourite directer, Qbick – The Visual Papi and It’s a must-watch! 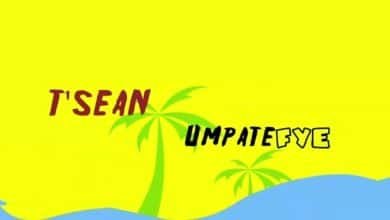