The song is housed under the singer’s newest album ‘Purpose’, which consists of 21 outstanding tracks with features from Tim, Chef 187, Bowchase, Scott, Kunkeyani and a few others.

The self-produced song ‘Catching Feelings‘ is a groovy soundtrack that will excite you when you listen to it.

Enjoy the song alongside the lyrics. 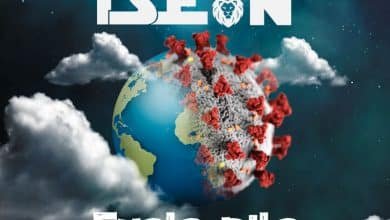 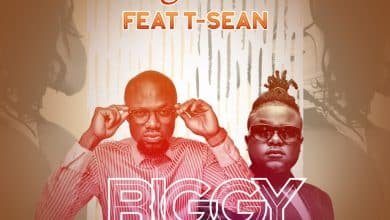