Rise by the music genius T-Sean is one masterpiece you can’t afford to sleep on or skip pass. You all will love this. Check it out. 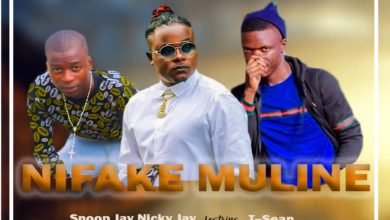 Wezi announces another collaboration with T-Sean 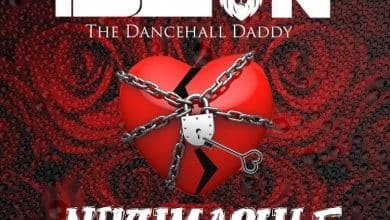 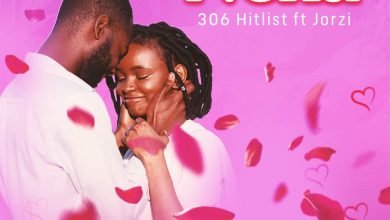