Slapdee, Kayombo, Angela Nyirenda, and many Zambian artists have received money from the Zambian government. This initiative is called the presidential arts empowerment fund.

A few months back the Zambian president released a sum of k30 million through the national arts council of Zambia, to empower Zambian arts. This came after musicians led a group of youths to protest against the oppression of youths by the government.

Courtesy of this initiative, Nkani has reported that Slapdee received k333,000 while Kayombo got k800,000.

Other notable Zambian artists who have received a share of this money are; Macky2’s manager Shawn Kaystar, who has received k336,000. Amayenge with a sum of k383,000 while Moses Sakala and wife Angela Nyirenda have received k851,000. 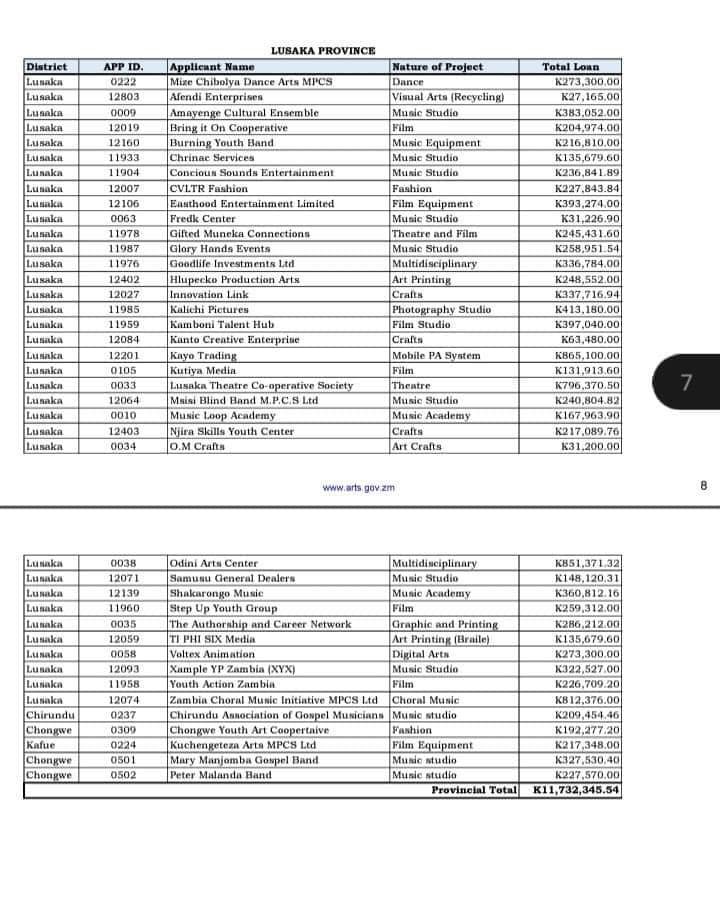 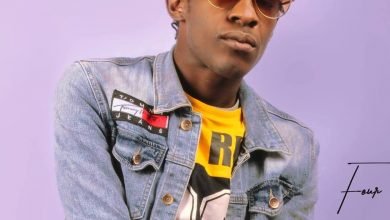