So what makes a rapper great? Is it the quality of their lyrics, the dopeness of their beats or their ability to brand themselves as an influencer?

Those were the sentiments being expressed after Shayman Shaizo’s Facebook post highlighting the discourse on whether or not King Illest is the best rapper from Southern Province.

As soon as he made the post his followers began to give their hot takes on the subject.

While some blatantly came out saying “He’s not and never will be.”

One commenter decided to add a little more context to their reasoning by saying “But who are those best rappers that we have never heard? Because someone doing well must be known to the public. Musically, for one to be the best should at least be known or heard so that people can judge. Maybe there is something we are missing back home?”

To which another commenter added “my king illest is the best time in the southern province unless one hates him. The guy is not just best in southern but well-recognized countrywide and now penetrating internationally. Who else in southern province hip hop musician can have his music played in other provinces apart from him? I stay in Kasama only him, I’m in Cooper belt only him, Lusaka it’s him. Let these guys just work hard than hating someone who is far beyond their level. Look at people like Emmanuel Mpande Music it’s everywhere my brother the guy is doing well and he has studied music on how it can be accepted countrywide.”

Another, disregarding the topic of talent said: “It is all about branding.”

In the same vein of branding, someone else said “He is not even among the top 5 southern rappers but he is among the top 2 brands in Southern if not the best”

Another commenter came out and said he had never even heard a single song by King Illest stating “To be honest I have never heard of any of his songs. I just see pictures of him. Could it be a case of an artist being more popular than his songs? Anyway let me mind my business”

Finally, another person said “The problem is that the provincial rappers are hating the national rapper instead of working together” alluding to the fact that this conversation goes to show the disunity within the Zambian hip hop scene.

To round up this debate, the general consensus appeared to be that most felt that Southern Province appears to have a lot of hidden gems capable of taking the top spot but none with the branding capabilities of King Illest.

Let us know what you think about this topic. 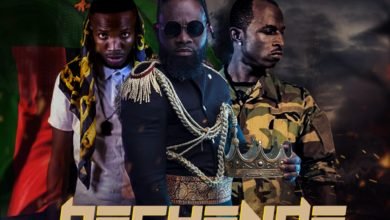 King Illest and Slapdee reportedly ended their feud in person 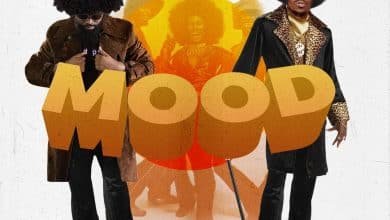