Superstar Roberto recruits new wave artists via a social media challenge, granting contemporary artists an opportunity to drop a verse on the massive hit single FOR SO LONG. The artists got the shot via gaining numbers on YouTube.

Danny TSG, an incredible lyricist and producer, hailing from the Copperbelt, kicks off the first verse, followed by Miah Breezzoh, hailing from Lundazi, Eastern Province, brings an unforgettable flow in Nyanja, passing the torch to another Kopala genius by the name of Senior Bonzo, Before the lady Keice, fades off the song, with her smooth melodic vocals.

Roberto aims at pushing the song, primarily to allow the four artists to shine. The visuals were shot in Lusaka, produced by BrathaHood Films, collaborating with CooperShots.  Roberto & Lanzee Cooper directed the music video.

Enjoy the remix below, and don’t forget to share. 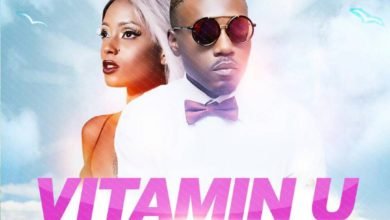 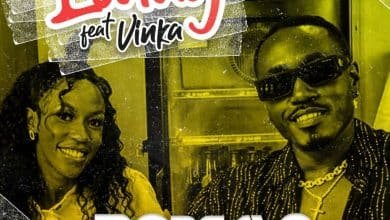 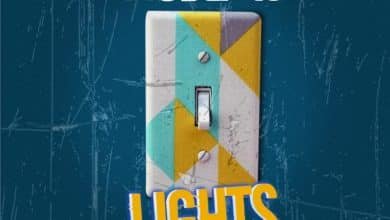