Even the sky’s not the limit for Zambian superstar Roberto! The Afrobeat star has hit another milestone, this time on Youtube. Roberto’s official Youtube channel has hit 10 million collective views.

On 11th January Roberto officially celebrated his achievement on social media by thanking his Directors, the ladies in his videos, stylists, makeup artists, set designers and many more who have contributed to his growth on the video-sharing app.

Roberto’s channel now boasts of over 100 thousand subscribers, over 1 million views on most of his music videos, one of which is ‘Fyonse‘ his hit single with the popular duo Chanda Na Kay. And moreover his recent achievement of a collective 10 million views on his channel.

A few days ago Roberto sat down with DJ Edu on this is Africa to discuss his forthcoming music. He also talked about how he is making connections with other artists across africa including Somalia and Egypt. 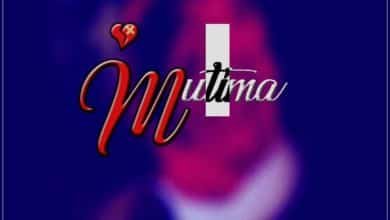 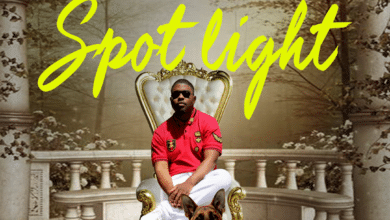