Superstar, Roberto recently released a video for his single ‘Fyonse’ featuring Chanda Na Kay. The video is available on his official YouTube channel.

Roberto has since released an official statement calling on them to pull down the video.

In his statement, Roberto thanked bloggers and YouTubers for their support, however, he urged them to pull down the video as soon as possible.

Roberto is not the first Zambian artist to warn bloggers and YouTubers about this. A few months ago Macky 2 threatened to sue anyone who uploaded his videos direct to their page instead of simply sharing the link to his channel. 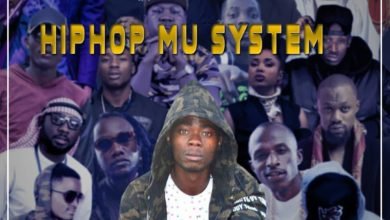