Another day another feud in the Zambian hip hop industry. Rappers Nez Long and Drifta Trek are feuding.

Apparently their feud dates way back. However, it was all revealed when Drifta Trek sat down for an interview with ZMB Talks’ Edna Mwansa.

Drifta Trek talked at length about his rocky relationship with Nez Long. He further went on about how his status in the hip-hop industry is better than that of Nez Long.

Nez Long has since responded to the shade on his Facebook page.

“Being an upcoming artist for 5 years will never make you better than my 2 years of greatness. Listen and learn!” He wrote” He wrote.

King Illest has been named among top 10 Trappers in Africa 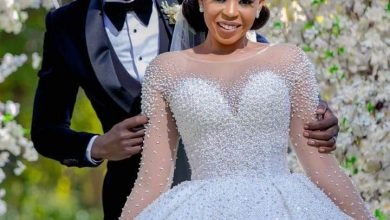 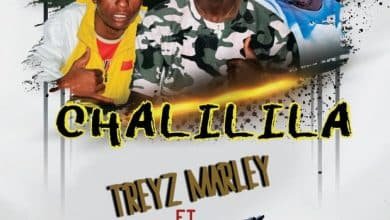