Pilato has announced his new studio album titled ‘Here I Live‘ (H.I.L). It will be released on July 4th. The singer has also announced some big features on his album.

The features on his album will include Wezi, Macky 2, Kantu, Chef 187, Tiye P, and Mbototo.

Pilato has had a very politically vocal career. And of late he has been front and center of the youth movement fighting against oppression in Zambia.

Moreover, the artists on his features have also been vocal advocates of human rights.

We anticipate Pilato’s album will touch in the issues he and his featuring artists are passionate about.

Fans are equally excited about the announcement and are eager to hear what new sound he is bringing to the scene now.

One fan wrote, “I am sure this album is different from what we are used to. Can’t wait to listen to the new wisdom you have gained.” 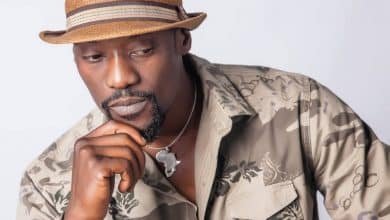