One of Zambia’s renowned Afro Dancehall musicians named Petersen Zagaze has announced the opening of a music studio to the public next month (June), which shall be called Zaga Lyfe Music Studio.

He has since sent an invitation to any young Zambian producer that can produce Dancehall, Hip-Hop, R&B, New Wave, Zed Beats, Afro Beats as well as Pop music to come on board.

However, he has also made it clear that only a sober-minded producer is needed. Someone who is non-alcoholic and a non- smoker, and must be based in one of the following locations within Lusaka;
Avondale, Chelstone, Mtendere, Munali, Kaunda Square, and lastly Chainda area. 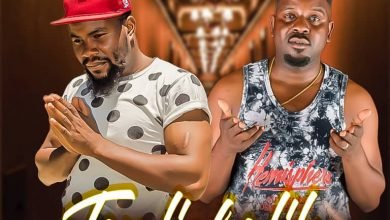