Optional KG released the ‘Unstoppable’ diss song because he believes ’Brisky’ disrespected him in the single ’Devil you are a liar’ a massive song cover for Optional KG and he claimed for his song that, it was stolen by Brisky who released it this year with the same meaning, According to him he is not worried that ‘Brisky‘ misinterpreted the song because everyone is entitled to his own understanding of his creative works. 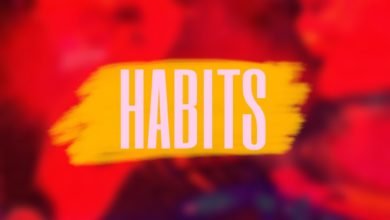