Muzo Aka Alphonso has continued to release new sounds to please his fans. This new single is a follow up to his previous release titled “Zezele” which featured 4 Na 5.

His new single, “Mwa Shaka“ was produced by the rising producer, Yhang Celeb. 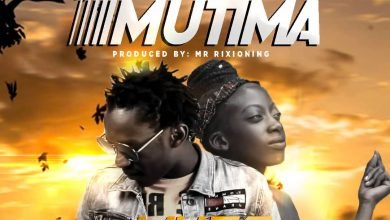 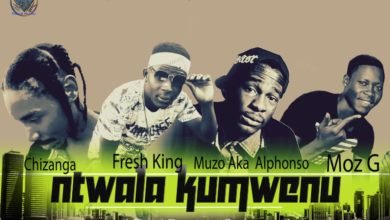