May C is never slowing down and its safe to say he’s the next big thing. He releases a new dance-hall jam titled “Ntuku” which serves as a follow up to his previously released hit song “Okotupenena“.

The new potential banger Ntuku was produced by his frequent producer – Koffi Mix.

Get the jam below and hit the dance floor. 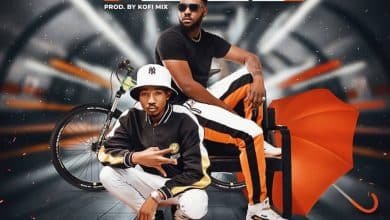 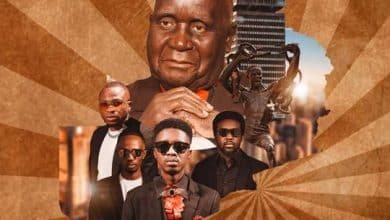 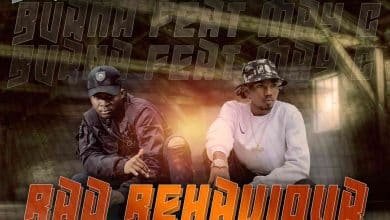