Zambian Reggae recording artist, Petersen Zagaze is truly giving Macky 2 his flowers while he can still see and smell them.

The singer revealed on Facebook that Macky 2 directed, shot and edited his ‘Oh No’ video back in 2005.

“Did you know that MK Macky2 directed, shot and edited this video in 2006 (Chingola).” He wrote alongside the official ‘Oh No’ video.

“How many things had Macky 2 done for me for free?” He raved.

Petersen concluded his post by noting that he owes his brother (Macky 2) too much. 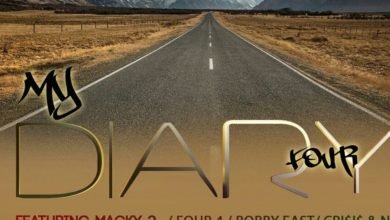