Macky 2 and Muzo Aka Alphonso used to be close friends when they were both label mates at Alpha Entertainments some years ago but that ship sailed when Muzo Aka Alphonso left the label and had their differences.

The wonderful news is, Kopala Swag topmost rapper Macky 2 shared a video titled “The Beginning Of A New Era.” In the video, Macky 2 said he has a song done with Muzo AKA Alphonso and further added that the song is accompanied by a music video. The song is titled “Take It Easy” and was directed by Macky 2 himself.

The song is taken off his impending album called “Olijaba”, a body of work that stands as his last studio project. the official release date of the album hasn’t been announced yet and fans are still anticipating the tracklist and album cover.

Watch the video below. 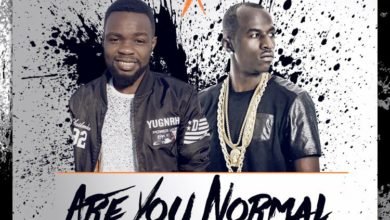 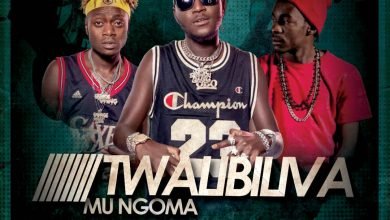