Pilato and Chef 187 have denied claims that Kopala swag and Alpha entertainment are holding on to Muzo Alphonso’s album.

They explained that contrary to the rumors going around, the two record labels did actually release Muzo’s album “Ntekwa Nemitundu Shibili” on 18th December 2014.

They further challenged Muzo to deny that his album was released. Further, he employed him to name the titles of the songs that are unreleased. 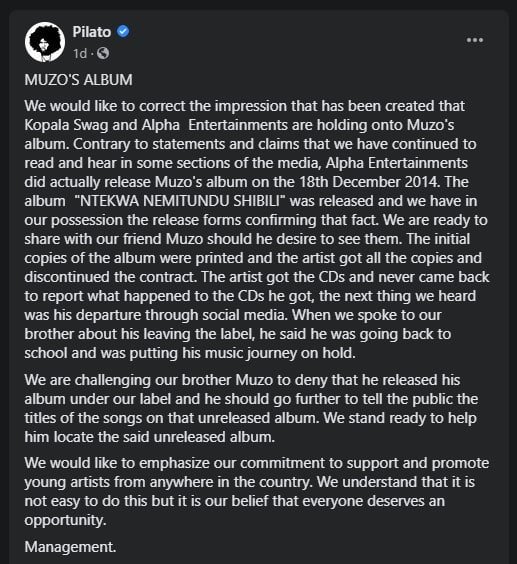 Pilato and Chef’s statement comes after Muzo Alphonso day down with journalist Helen, to discuss various issues about his career. During the interview, Muzo claimed that he was mistreated by his former management teams. 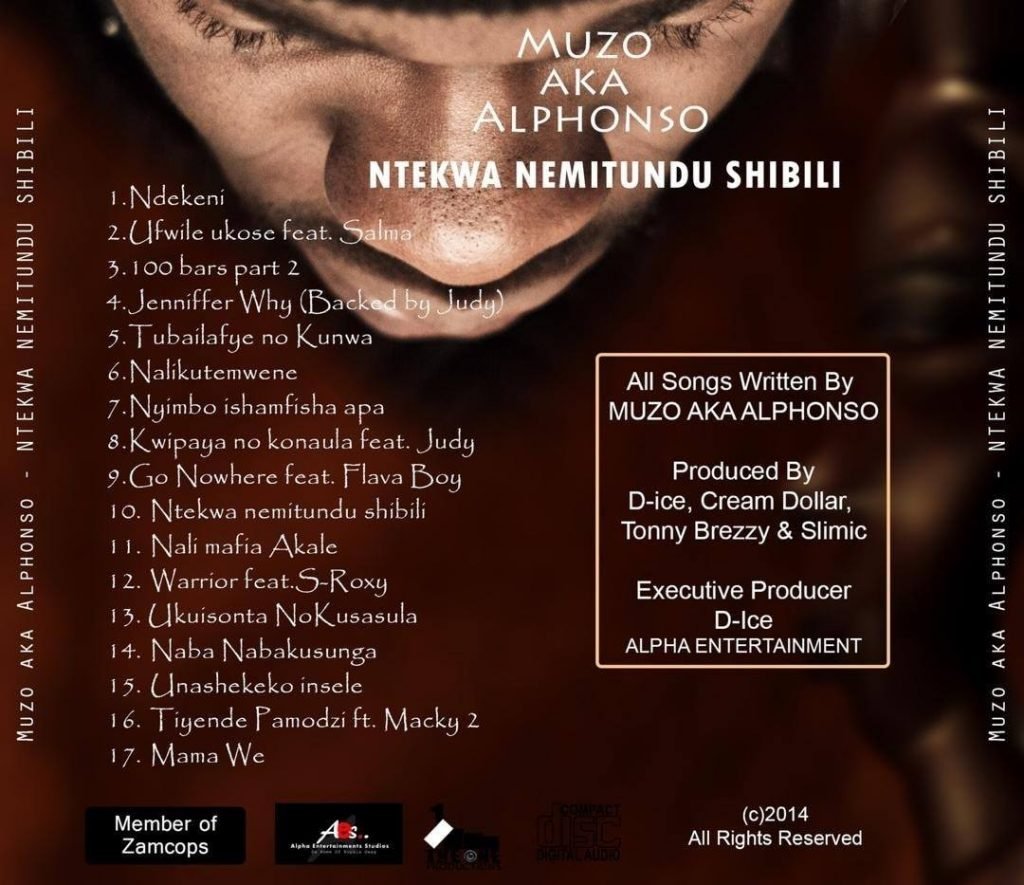 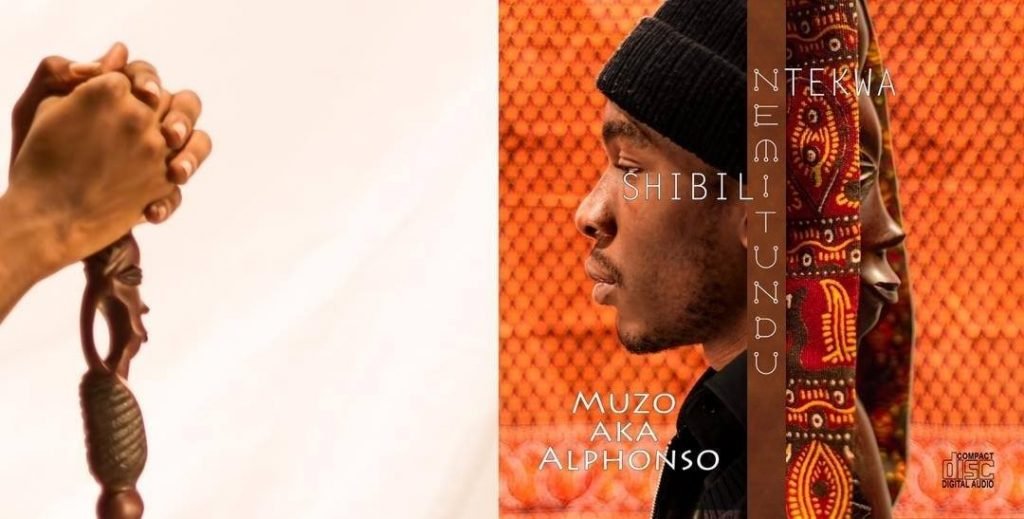 Reasons why Zambian artists are hungry during COVID-19