Record producer KB Killa Beats has announced his retirement. He says his next album will also be his last.

KB took to social media to announce that he is working with Yo Maps, Macky 2, F Jay, and Tanzanian Rosa Ree on a single which will most likely be the first original single for his next and last album. 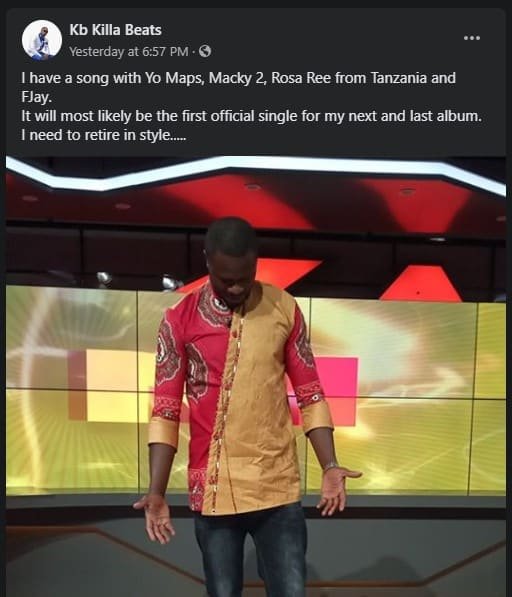 However, his announcement has been met with mixed feelings from fans.

One fan wrote, “You have added quality to Zambian music.”

“Why retire when I’m just getting to know your work and so far everything is great.” Another fan wrote along with a sad face emoji.

Kb Killa beats is a music producer and songwriter. He is also known for his role as a judge on the Zambian singing competition Dreams Zambia. 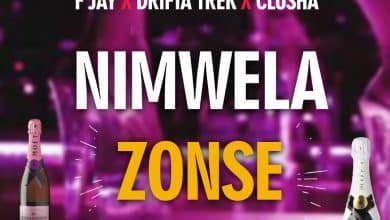