The song “It’s Too Late” is the 6th track taken from his 2nd studio album called “The Last Dance”.

Of course, KB is the producer behind this awesome song.

Listen to the song below 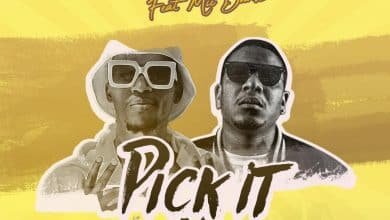 Yo Maps Ft. Mic Burner – Pick It Up 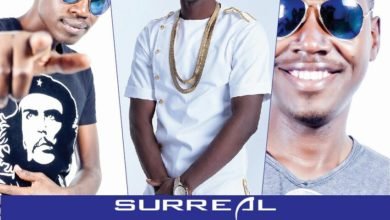 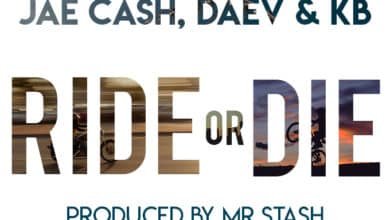