Kalandanya has cited PF acting secretary general Nickson Chilangwa. The money he is demanding is for the production, promotion, development of campaign songs and political advertisements. He is also demanding damages for breach of contract.

Kalandanya stated that he was approached between April and May 2021 to provide the music services to PF, and on June 12, last year, he entered an agreement with PF through the PF national chairman. He stated that Mr Bwalya Kalandanya agreed that he provides music production and facilities that included but were not limited to recording, studio hire, mastering marketing, promotion and remixing of campaign songs during the campaign period, which ended on August 11, 2021.

Kalandanya stated that despite him providing the music services, PF has failed to pay him the agreed amount of K13.5 million during the tenure of the agreement. Mr Bwalya Kalandanya said they’ve also ignored his several demand letters, and he has suffered loss and damages due to the failure by the PF to pay him the money.

Therefore, he is demanding payment of the money with interest and any other relief the court might deem fit; this is according to a statement of claim filed in the Lusaka High Court principal registry by KBF and Partners. 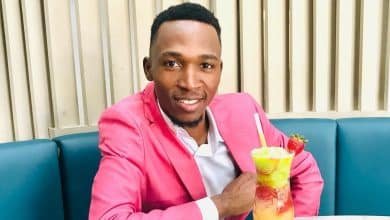 Yo Maps is finally dropping his debut album this year