Just Slim returned with a hard-hitting weekend song, “Ku Macha,” which sees him team up with Mr COG & Kreative Nativez.

Just Slim’s second single of the year is a collaborative effort with Mr COG and Kreative Nativez, who feature both as producers and artists. Ku Macha is an uptempo fusion of Amapiano and House music. Again, just Slim’s vocals are typically immaculate and are matched by spectacular production.

Ku Macha is a romance song delivered on an Afrofusion beat with Just Slim telling his partner of his desire to appreciate her so she should forget her troubles, wear her favourite dress, and join him in dancing until the wee hours of the morning. “Lelo, bushiku bwa nsansa.”

This song will lift your spirits and is what you want to add to your playlist if you’re in the mood to dance! Stream the music below via YouTube, or check it out on other platforms. 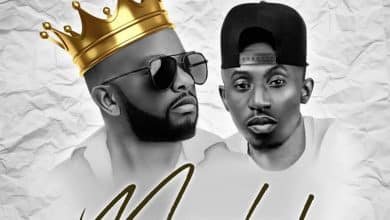 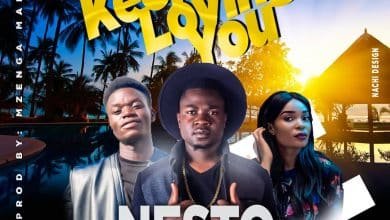