Nexus Music Entertainment/Alpha Entertainment rapper Jemax premieres the official music video to his latest hit single “Teti Mbe Mbwa”. The single was released a while back and now a visual has been served.

The video is considerably dope with some amazing scenes, It was directed by Director Verb. 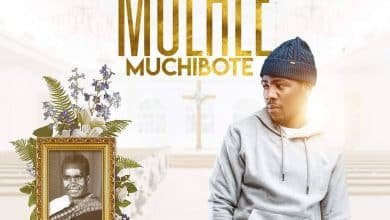 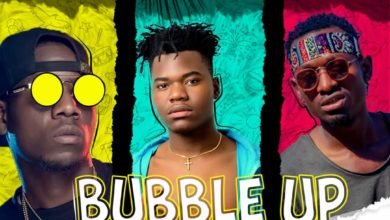 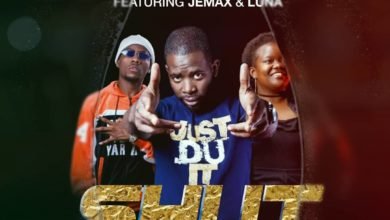