The duo has been seen appearing and sharing the stage with Shenky at various events, venues, and places but officially the Air has been cleared!!! 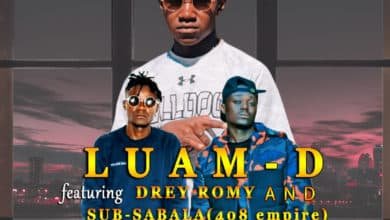