His new tune “Mamasita” was hugely promoted by what seemed to be a real beef between the two acts. But guess what, they had something impressive under their sleeves.

The video was directed by OG Beejay and Jay Rox.

Enjoy the visuals below. 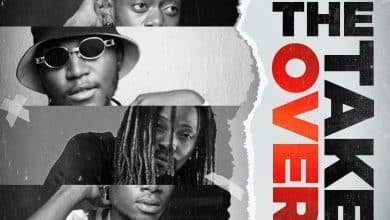