Jay Rox teams up with Tanzanian R&B King Juma Jux and Kenz Ville Marley to release a classic Zed beats/Bongo Flava infused record titled “Changanya”. Two cultures perfectly meet on this song to talk about the mixed emotions of every relationship. The word Changanya has the same meaning in Swahili and in Nyanja, which will allow this record to easily settle in Zambia and Tanzania. This song was produced by Kenz & Beingz, the dynamic duo responsible for Jay Rox’s Distance remix featuring Rayvanny & AY. The enchanting music video was directed by Director Jordan Hoechlin.

Jay Rox is a famous Music Producer. He was born on February 22, 1988, and his birthplace is Lusaka, Zambia. Zambian emcee and producer who became known as a member of the hip hop group the Zone Fam, who rose to fame after the release of their debut single “Shaka Zulu On Em.” He’s also enjoyed success as a solo artist and producer, ranking at number 40 in the Beatport Mix Top 100.

Also, Jux has been featured with different artists like Otile Brown, Rayvanny, King98, Shetta and Darassa. He balances a career in music and business as the CEO and Founder of a renowned fashion brand: African Boy. In 2015, he bagged an award for Best R&B song at Kili Music Awards (Tanzania). 2020 saw him orchestrate one of Tanzania’s biggest albums ‘The Love Album’.

Take a listen to their new collaborative single below and enjoy. 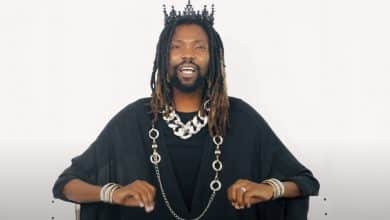 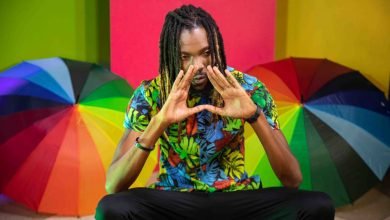