This video was shot and directed by The Nativez Media.

Dive into their beautiful project below. 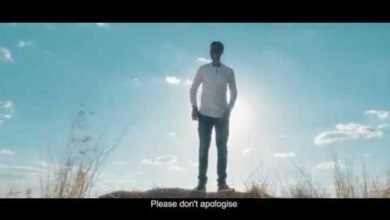 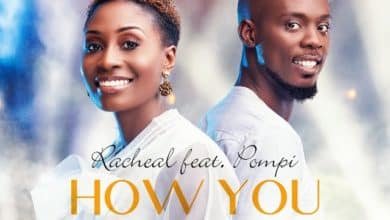 Racheal Nanyangwe Ft. Pompi – How You Love Me 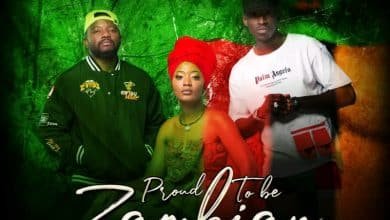