The Popular Zambian DJ has been teasing his album for a long time. The album contains 15 tracks some of which are; ‘Sinima Gona Tulo‘ featuring Afunika, T-Sean and Jemax. ‘Listen To You‘ featuring Slapdee and T-Sean.

Other featured artists on the album are; Bobby East, Muzo AKA Alphonso, Dizmo, Towela, Afunika, and even the late Daev.

Take a look at the back cover art to see the list of tracks! 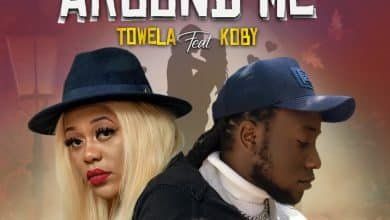 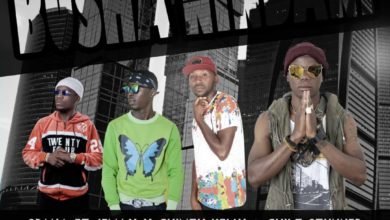 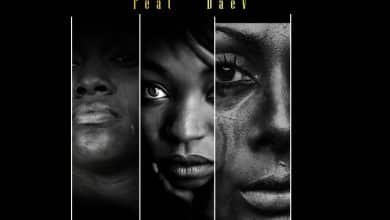