The song “Keys & Juice” is a banging dancehall jam that will definitely get you bumping your head. it serves as a follow-up to his recent effort ‘Wagwan’ which was out late last year.

The record was produced by his regular producer, ShinkoBeats.

Listen and feel it below. 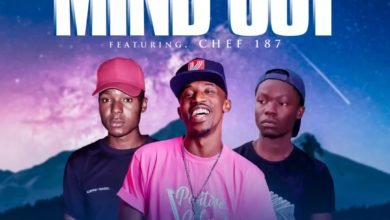 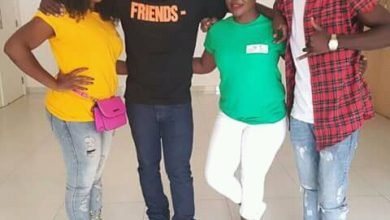