The visuals for the super dope hip-hop track was directed by Mr Mukuka & Makaliya, while the song was Produced by Drew Made The Beat.

Enjoy the awesome video below. 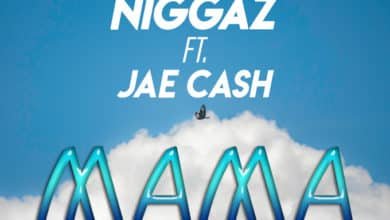