Satana Azakadabwa is a song from his forthcoming debut album dubbed Ghetto 2 Mayadi, slated to be out before the end of this month.

SQ Beats produced the song, and It came with a video directed and edited by Ink Drop Pictures. 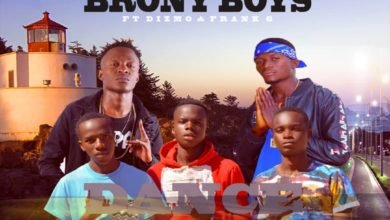 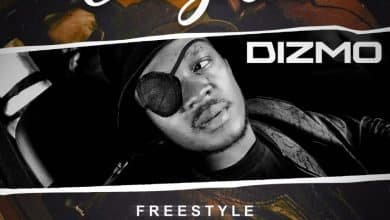