Chile One Mr Zambia is out to spread some educative message in his captivating song titled “Lost Generation.”

44 Music artist Chile One Mr Zambia, a singer and composer from Chilabombwe, has released a beautiful yet educative song titled “Lost Generation.”

In the song, the singer shares his thoughts about how the younger generation has lost its cultural values in the 21st century because of the advancement of technology. The younger generation has been raised with this constant influx of technology, making them lazy and getting carried away with nonsensical trends without leaving their comfort zone, exploring the world through their eyes, and pursuing what’s good for them.

Uptown Beats produced the song, which is a follow-up to his previous song titled “Why Me”, in collaboration with Chef 187.

Listen to the song “Lost Generation” by Chile One Mr Zambia and share it with the world. 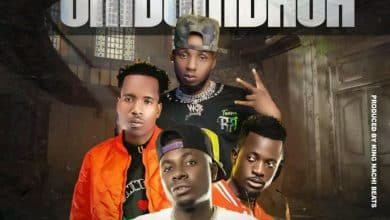 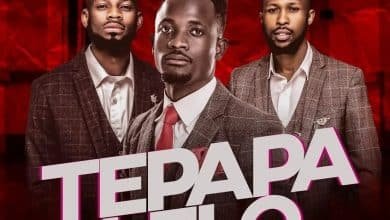 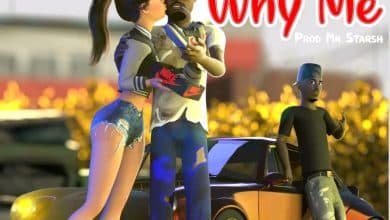 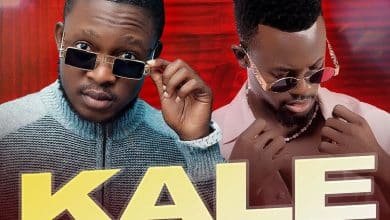