Chef 187 has threatened Chuzhe Int with a lawsuit after he performed his song ‘coordinate’.

Yesterday Copperbelt based Chuzhe Int appeared on Y-zone. A popular youth show on the ZNBC channel. During his appearance, he performed Chef 187’s hit song ‘coordinate’.

However, it appears Chuzhe Int did not get the approval of Chef before performing ‘coordinate’ which makes it copyright infringement.

Despite being his and wife Yolanda’s bridal shower, Chef found time to let Chuzhe Int know that he wasn’t impressed.

He took to Twitter to let Chuzhe Int know that Lj Micheals – Chef 187’s legal team would contact him for a “few questions”.

The song ‘Coordinate’ is the biggest song from Chefs album Bon appetit. Just a few days ago the rapper revealed that he initially did not want to put the song on the album. Because he thought it would commercialize the album too much. 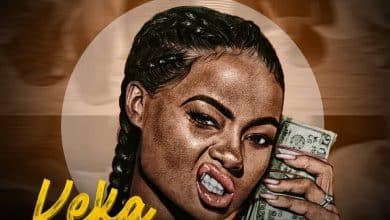 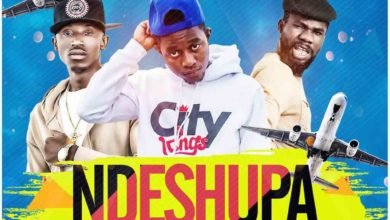