Chef 187‘s song coordinate was one of the biggest hits of 2019. But can you believe the song almost didn’t make it to the Bon appetit album?

Well, the singer changed his mind at the last minute and look how that turned out. Coordinate which features Skales was the biggest song on his album Bon appetit. Something even the singer himself acknowledged in his post.

Chef 187 also showed some love to the man behind the production of his hit song – Mohsin Malik. 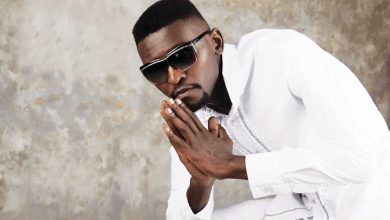 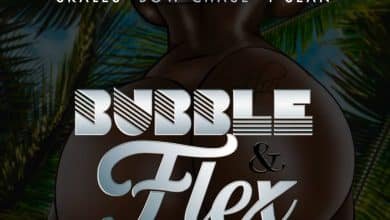