Award winning music act Willz Mr Nyopole who has received accolades aplenty for his mastery of the wheels of steel home and abroad left no stone unturned in making this new release a dope one.

“Umoyo Wa Willy” Album is a collection of 2017 hits deposited into a vault which Willz Mr Nyopole decided to open and dish out to fans and music lovers.

Check on the album below and Enjoy 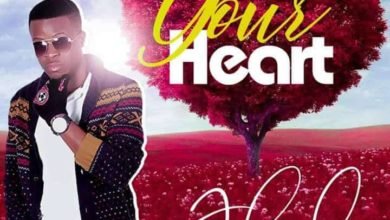 Johnel – Your Heart (Prod. By Tino) 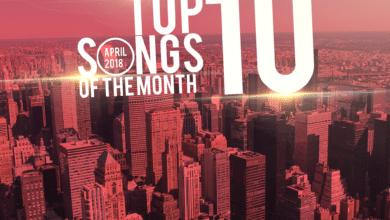